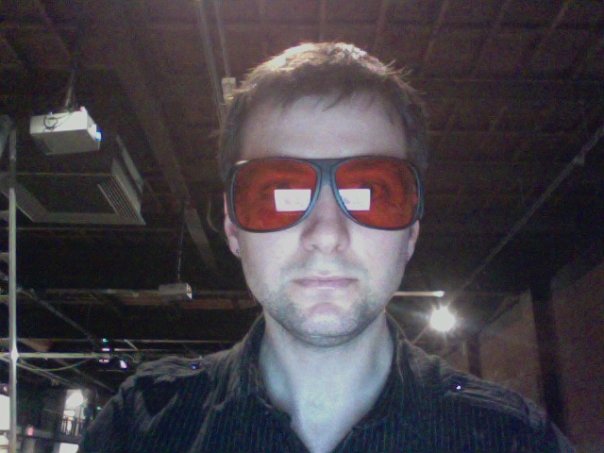 His work has been shown at The Sundance Film Festival, Laboral Art Center in Gíjon, Spain, The Performa biennial, and Palais de Tokyo in Paris. His clients have included brands such as Lexus, Samsung, IBM, and Intel, and institutions such as the National Building Museum, Moogfest, and the Barbican Museum.

After graduating from NYU Gallatin School of Individualized Study with a made-up MA in interactive storytelling, he went on to Georgia Tech to get an official MS in Digital Media. From 2007-2010, Jeff was extremely lucky to be an artist in residence at the Eyebeam Art & Technology Center in New York. He is currently a partner and creative technology director at the experience lab, Odd Division, founder of the experimental art & technology studio, See-through Lab, and represented as an Artist by Tool of North America.